The entire project was being performed in a manner which minimizes disruption to daily building functions including but not limited to support staff, early childhood center, adult education, social events, and religious services. 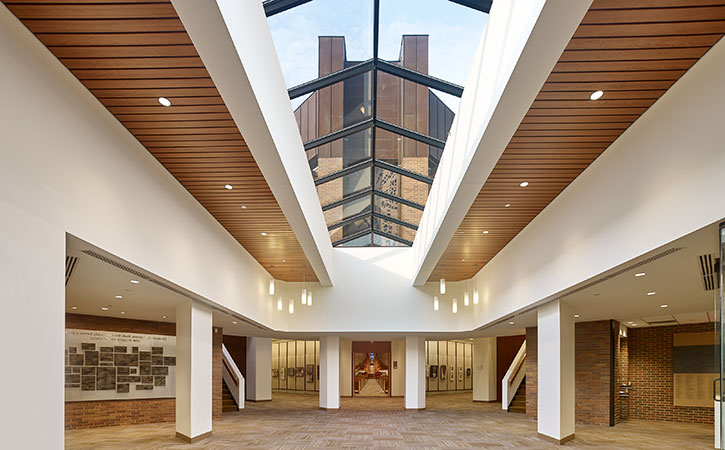 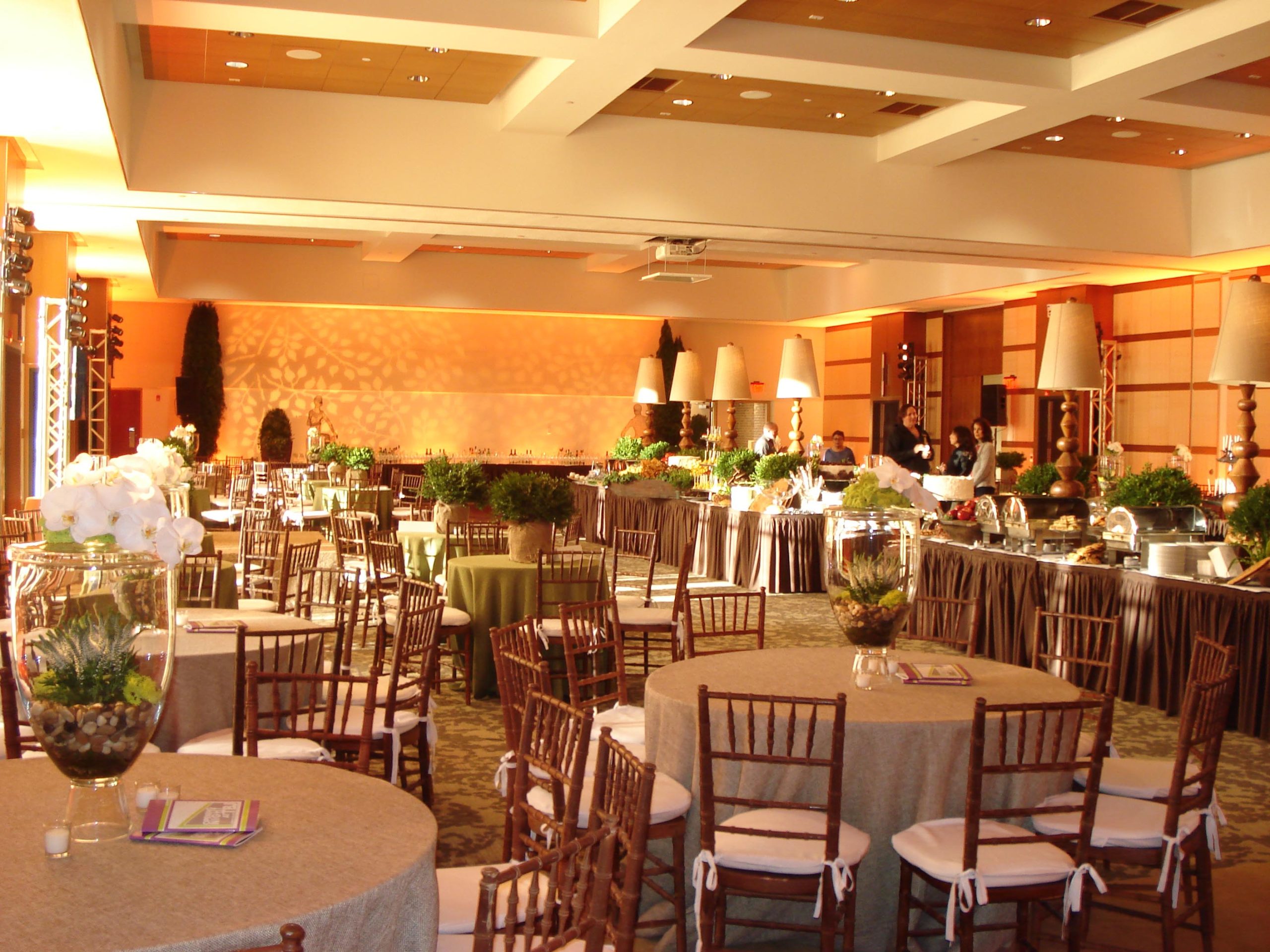 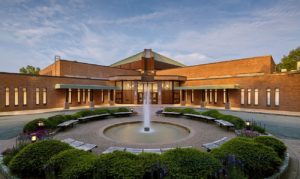 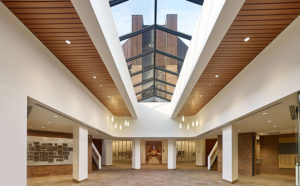 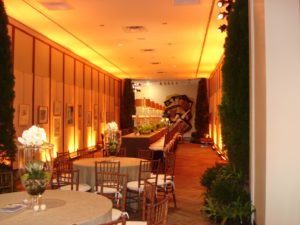 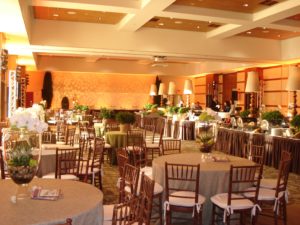 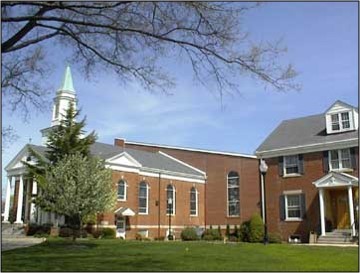 The Church of Saint Gregory the Great