The Monmouth County Fire Academy, originally constructed in 1971, underwent renovations to its 9,500 sf of existing building as well as the construction of two additions totaling 13,500 sf of additional space. One addition included office spaces for the County Fire Marshal, the Marshals’ deputies and staff, a conference room and a Lecture Room with seating for 150 people. The second addition included Training Officer’s offices, a conference room, bathroom facilities, student and instructor locker rooms, a kitchen and an All-purpose room. The renovations consisted of four classrooms and bathroom facilities.  Additionally, a significant amount of site work occurred on the project.  Several parking lots were created to allow parking for 180 vehicles, an increase of 80 spaces, storm drainage piping and inlets were installed throughout the site, a new detention pond was created, an existing pond was doubled in size to provide sufficient water required for fire training, a two-story open training tower was constructed and a concrete burn pad used for training was created.

In addition to the overall construction, the project required the following: 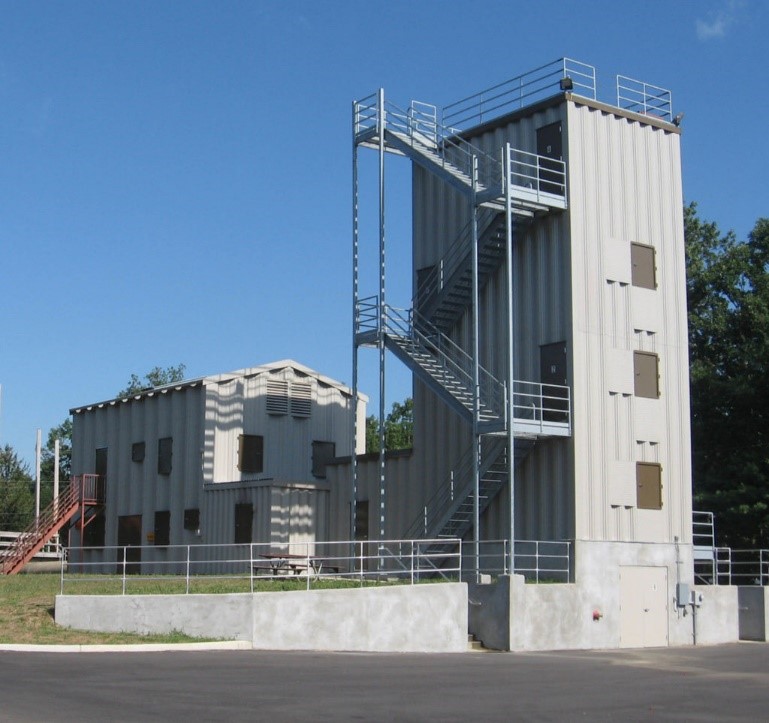 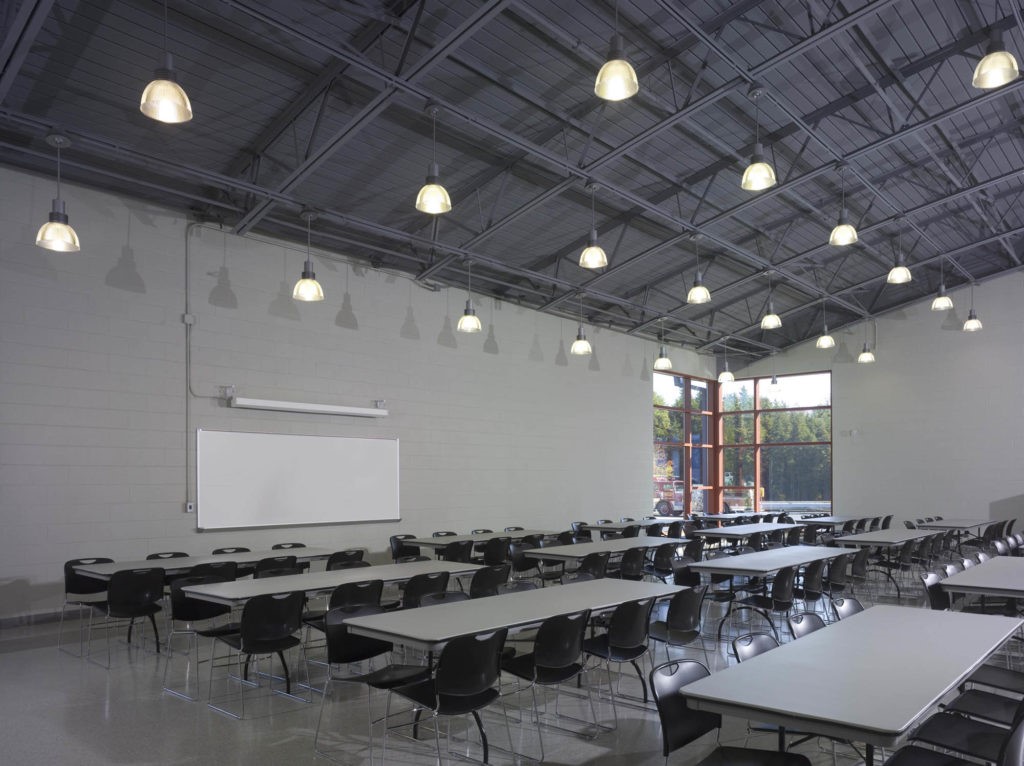 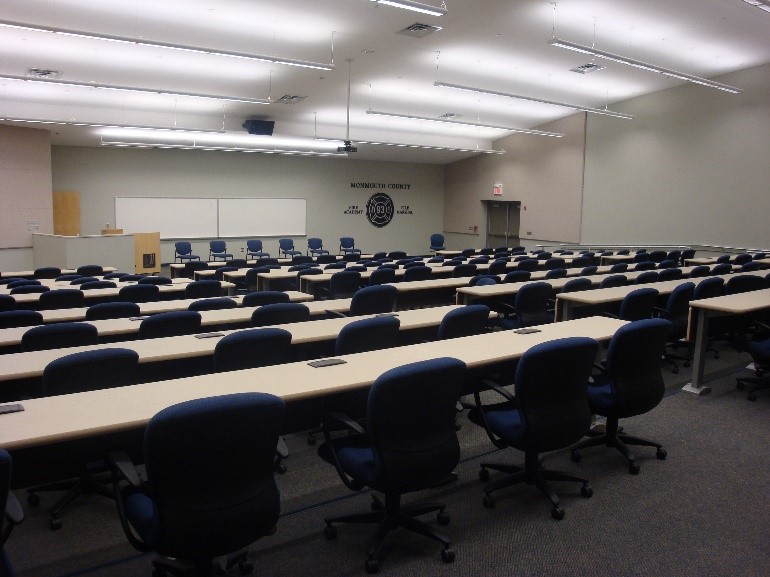 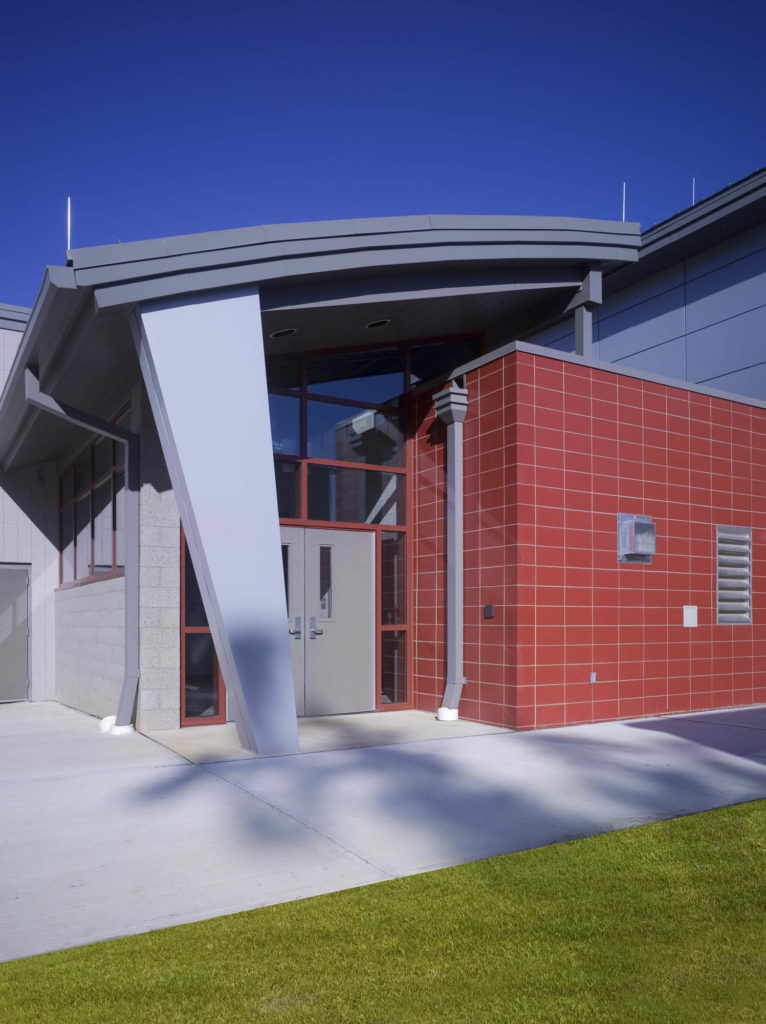 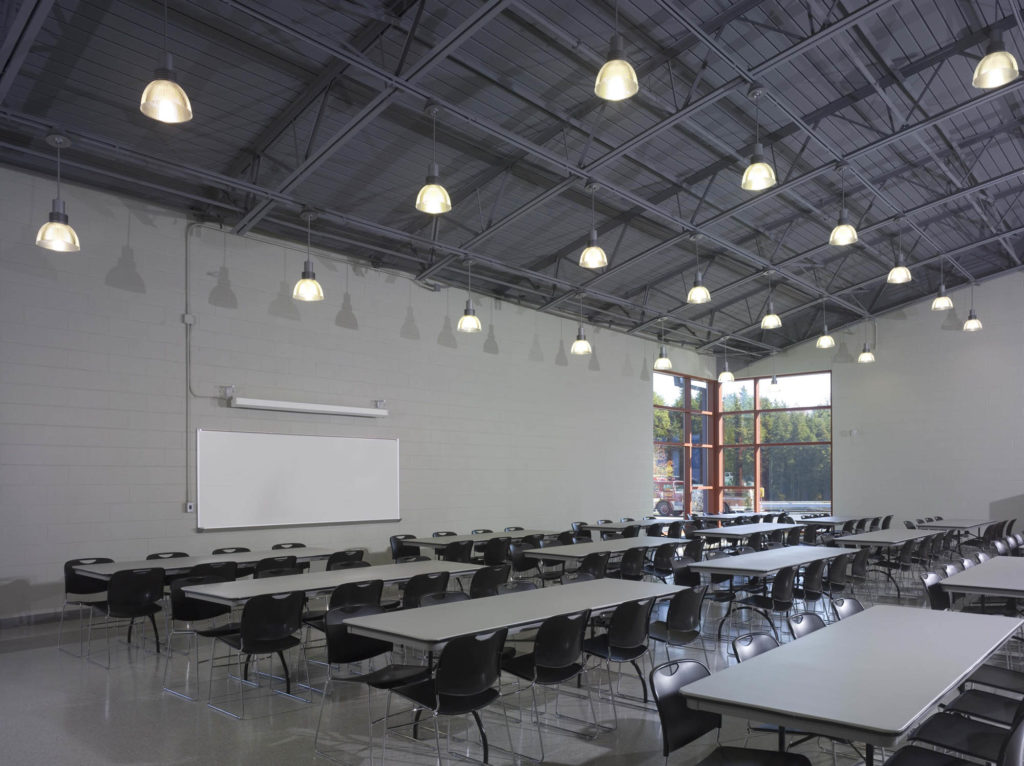 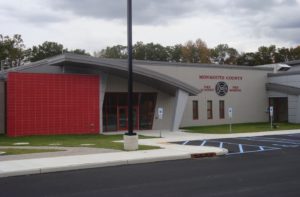 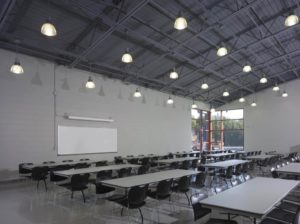 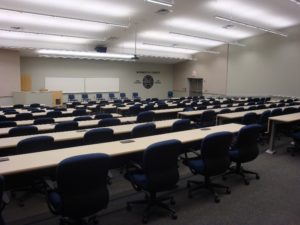 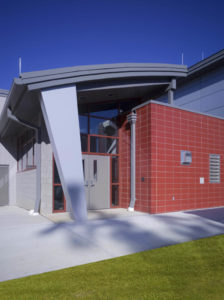 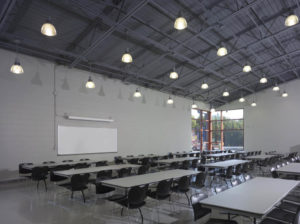 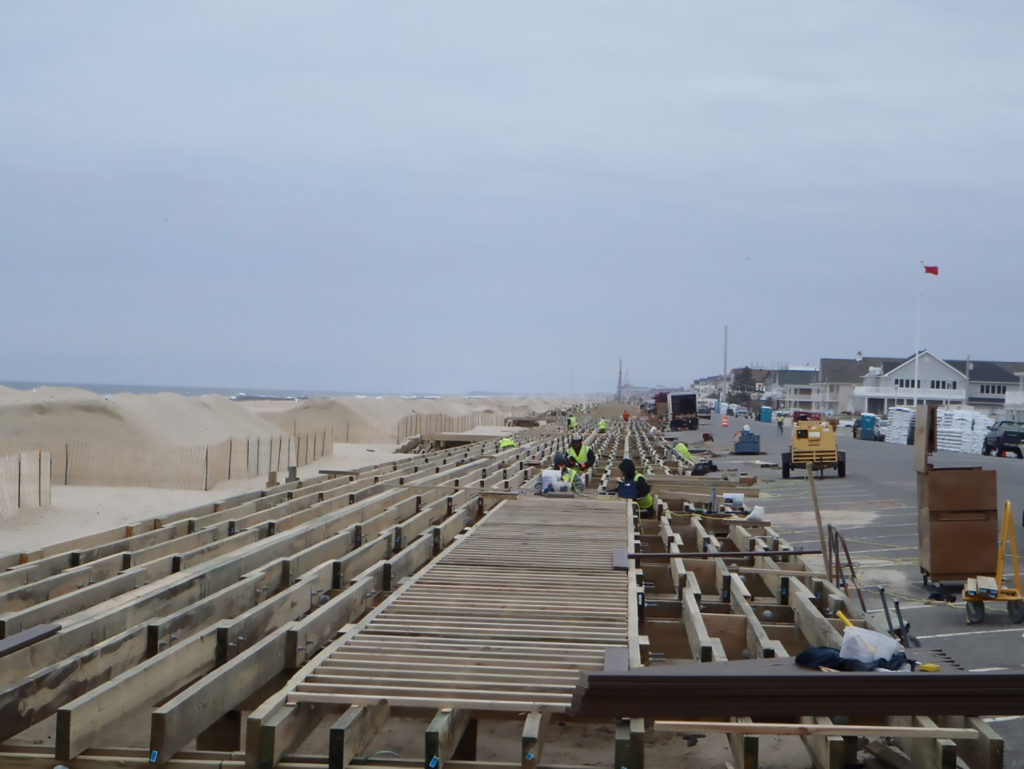 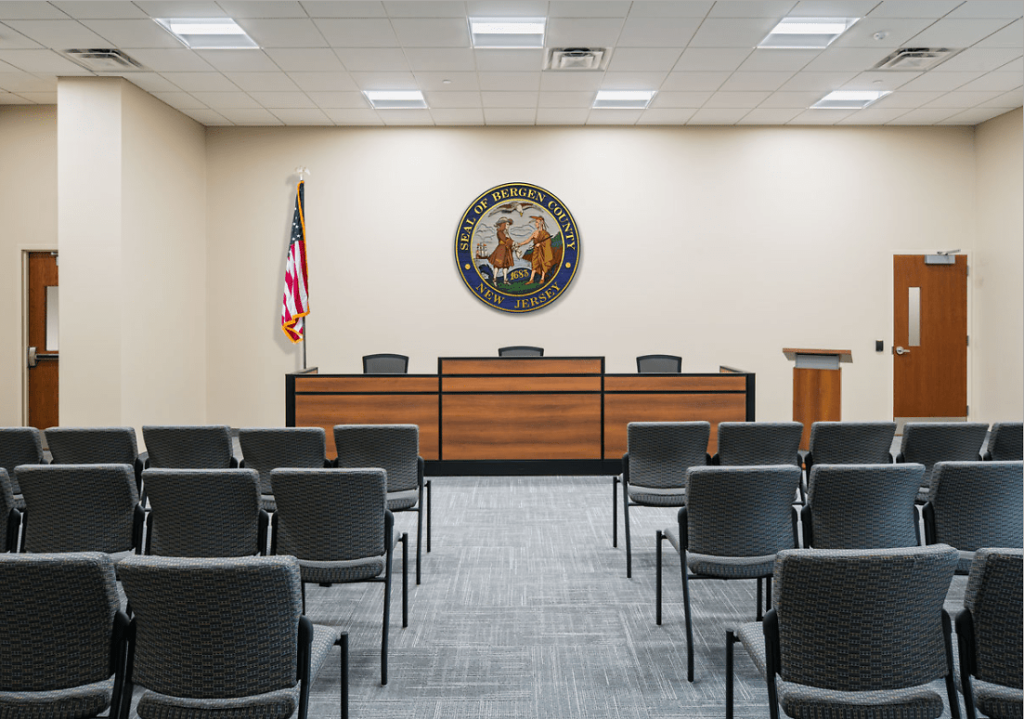 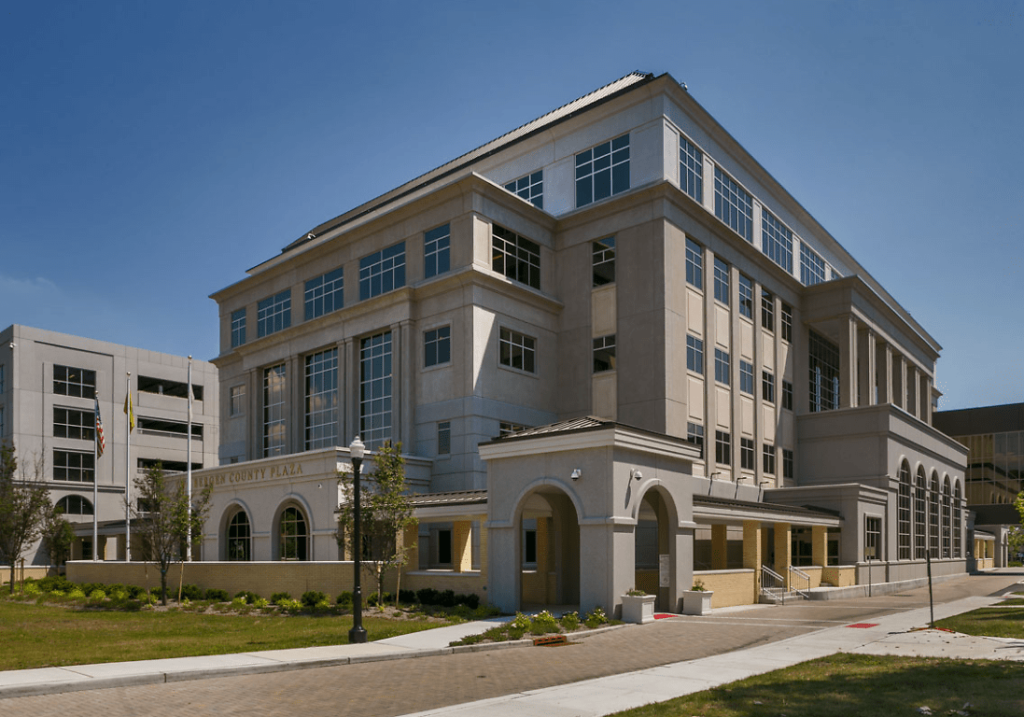 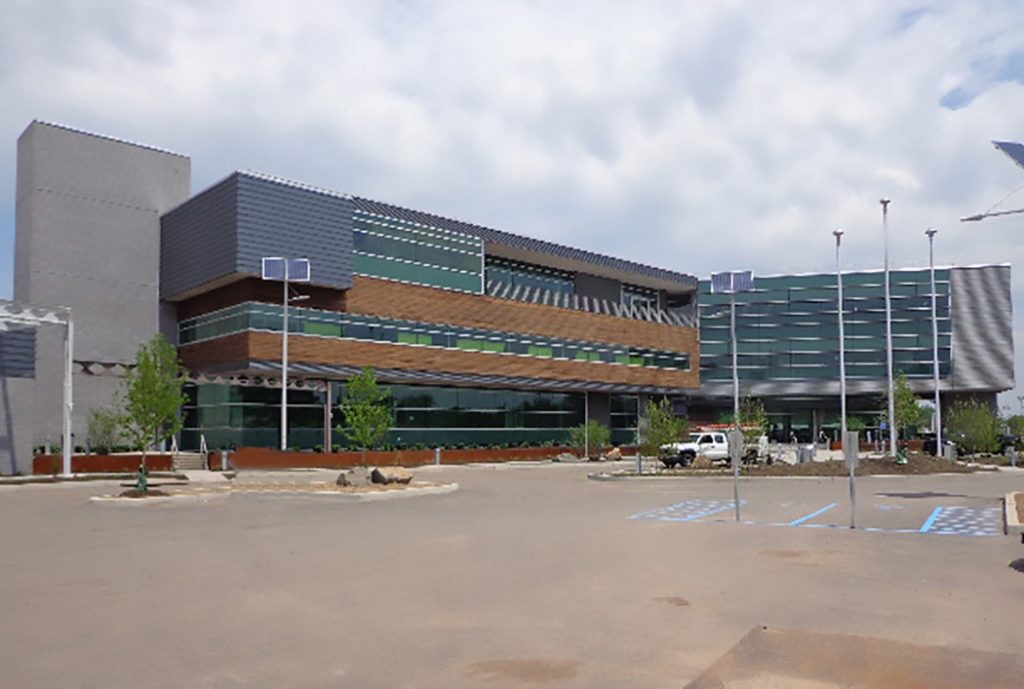 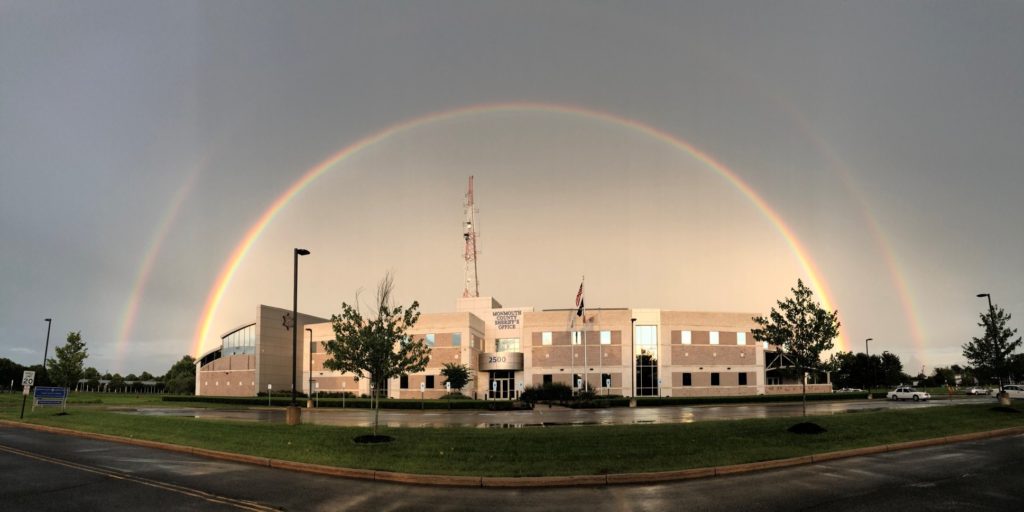 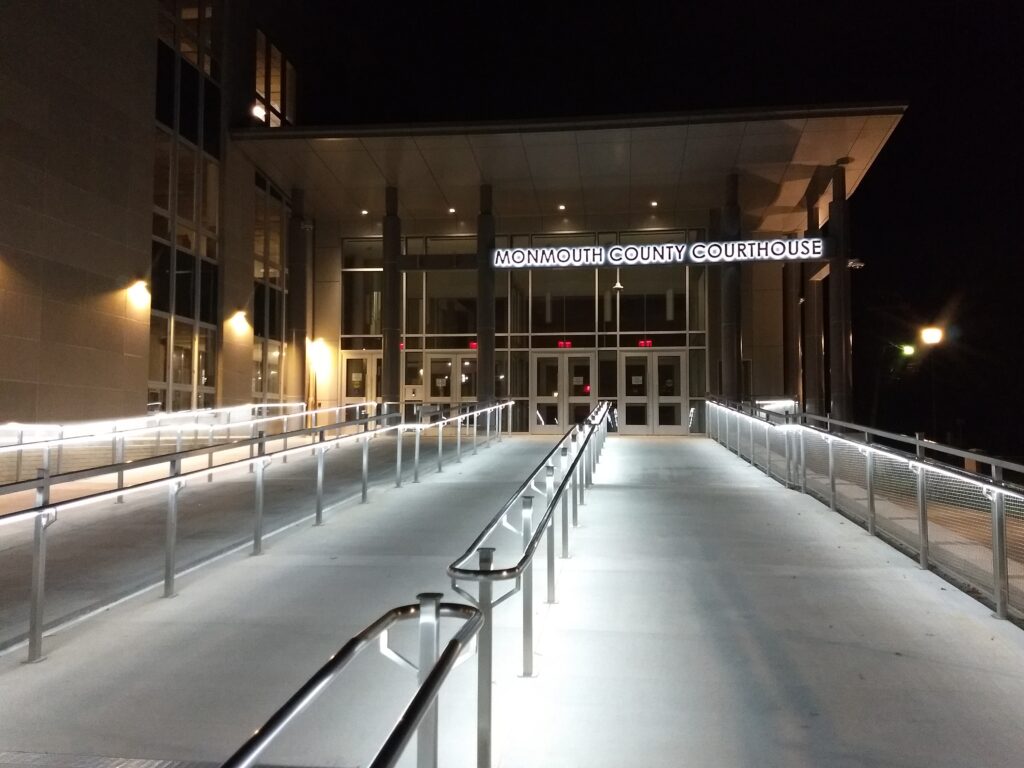 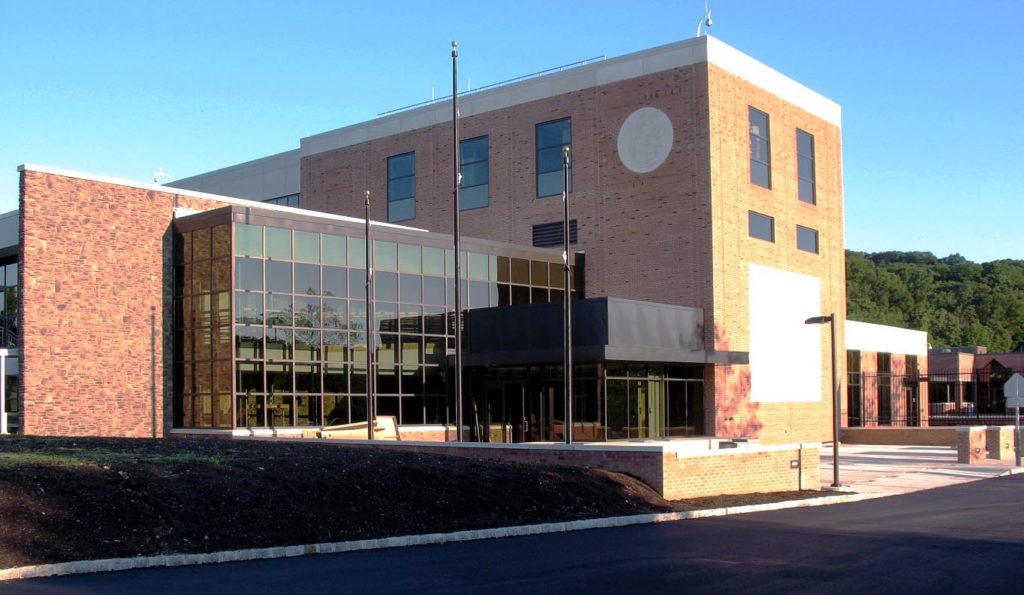 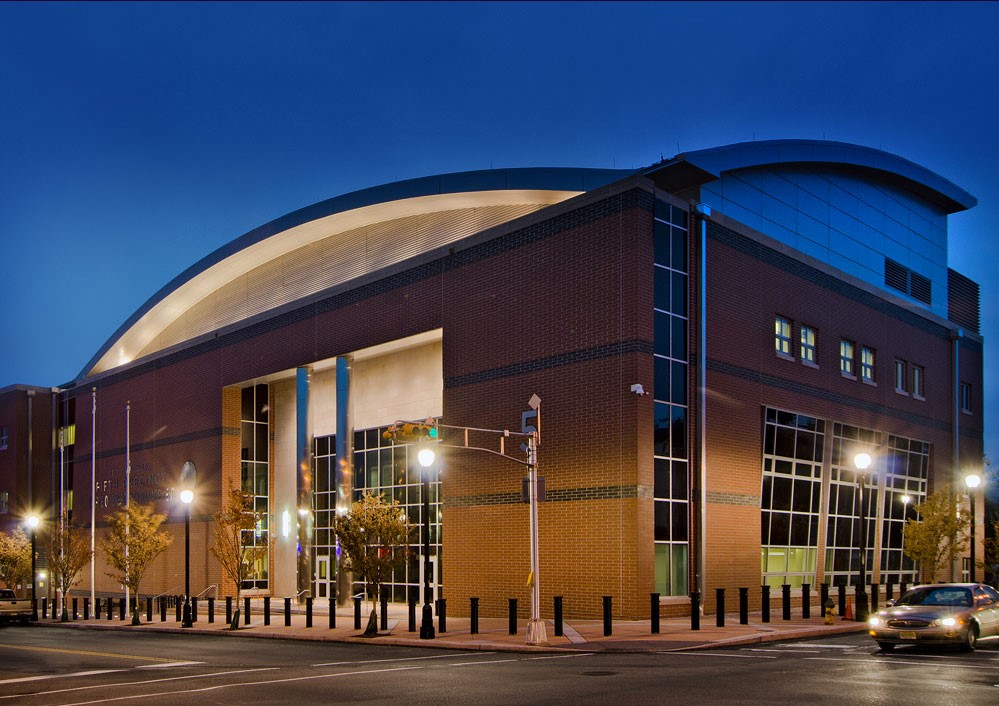 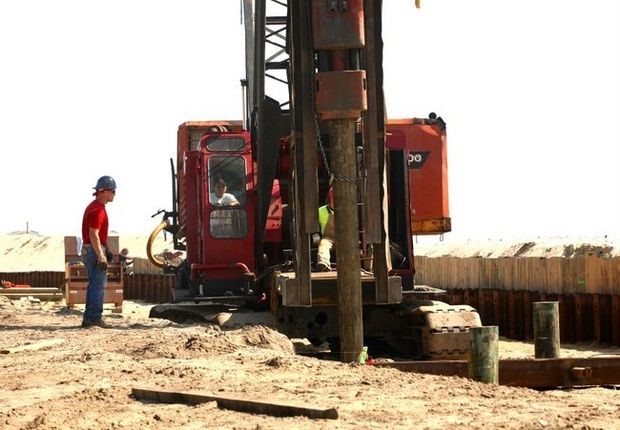 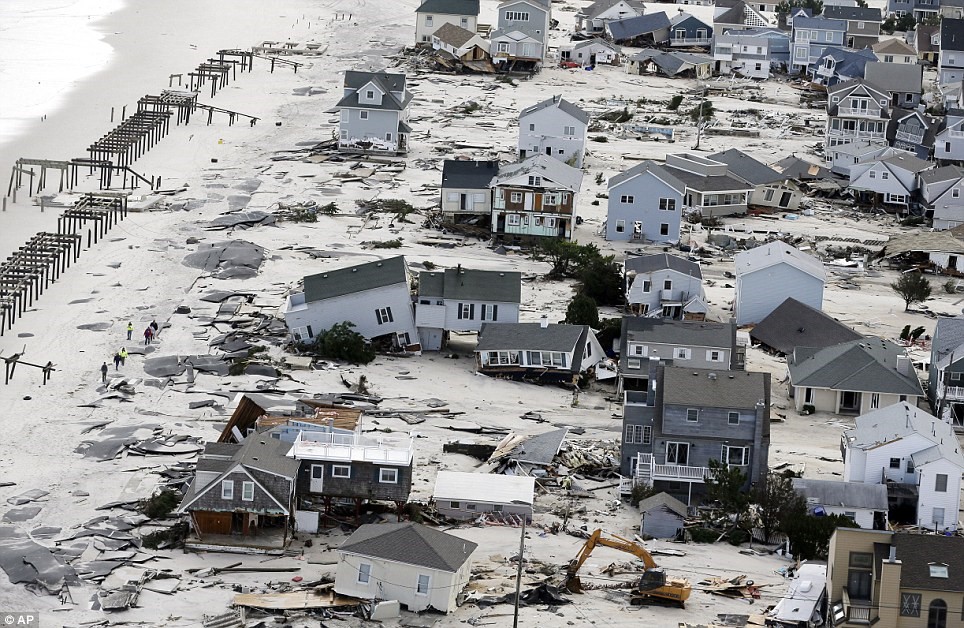 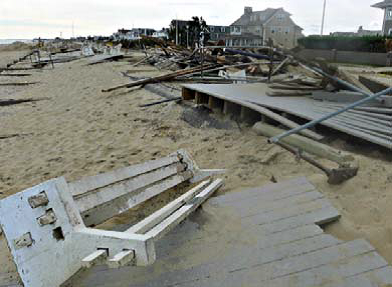 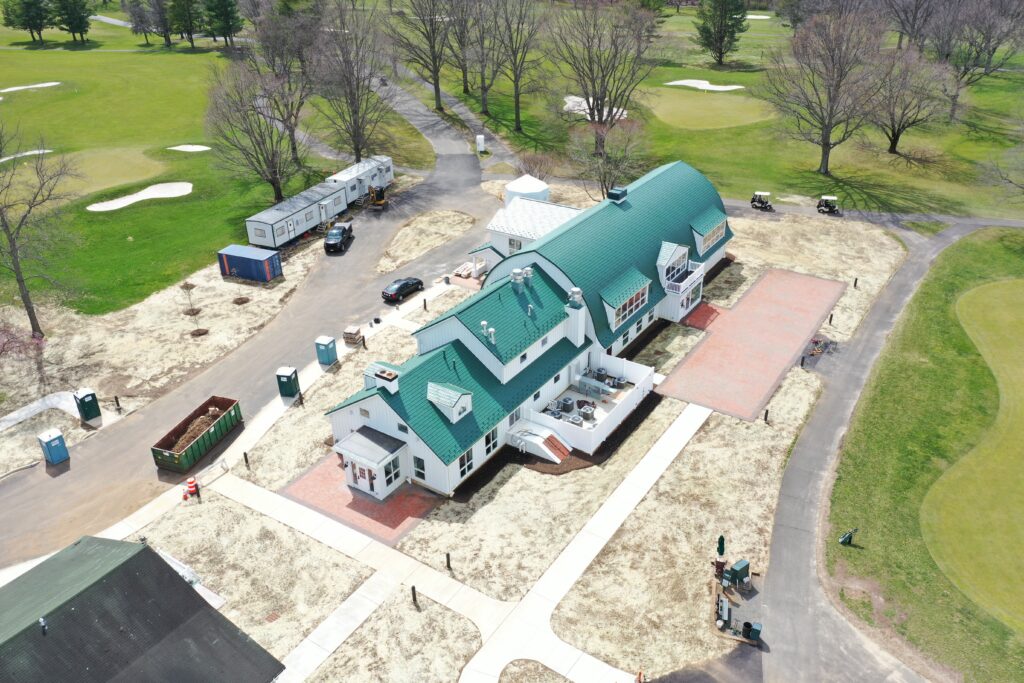 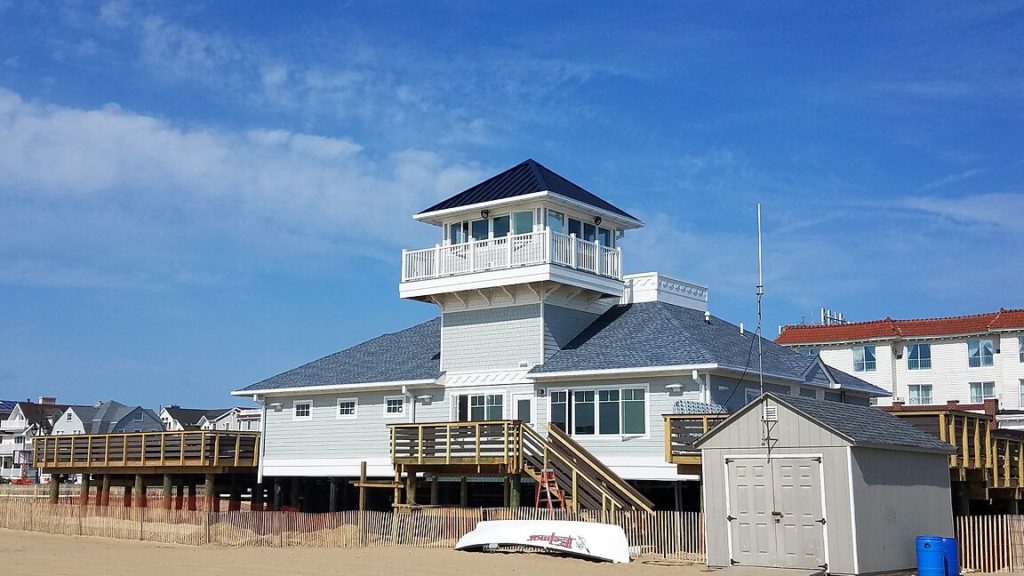